The Lawrenceville Police Department no longer offers to the public. The surrounding agencies that offer this service are:

The Lawrenceville Police Department offers to complete a "Georgia" and local criminal history via local records or through the Georgia Criminal Information Center (GCIC). To obtain history, a signed consent form is required for the individual and must be accompanied by a valid State or U.S. Military Identification Card. A 24-hour waiting period is required.


The Lawrenceville Police Department charges no fee for parties involved in a motor vehicle accident. However, this report available online through LexisNexis "buycrash.com." LexisNexis has entered into a contract with the Georgia DOT to manage the state's central accident report repository. There is a cost for an online report of $11 as a processing fee and is generated by LexisNexis. 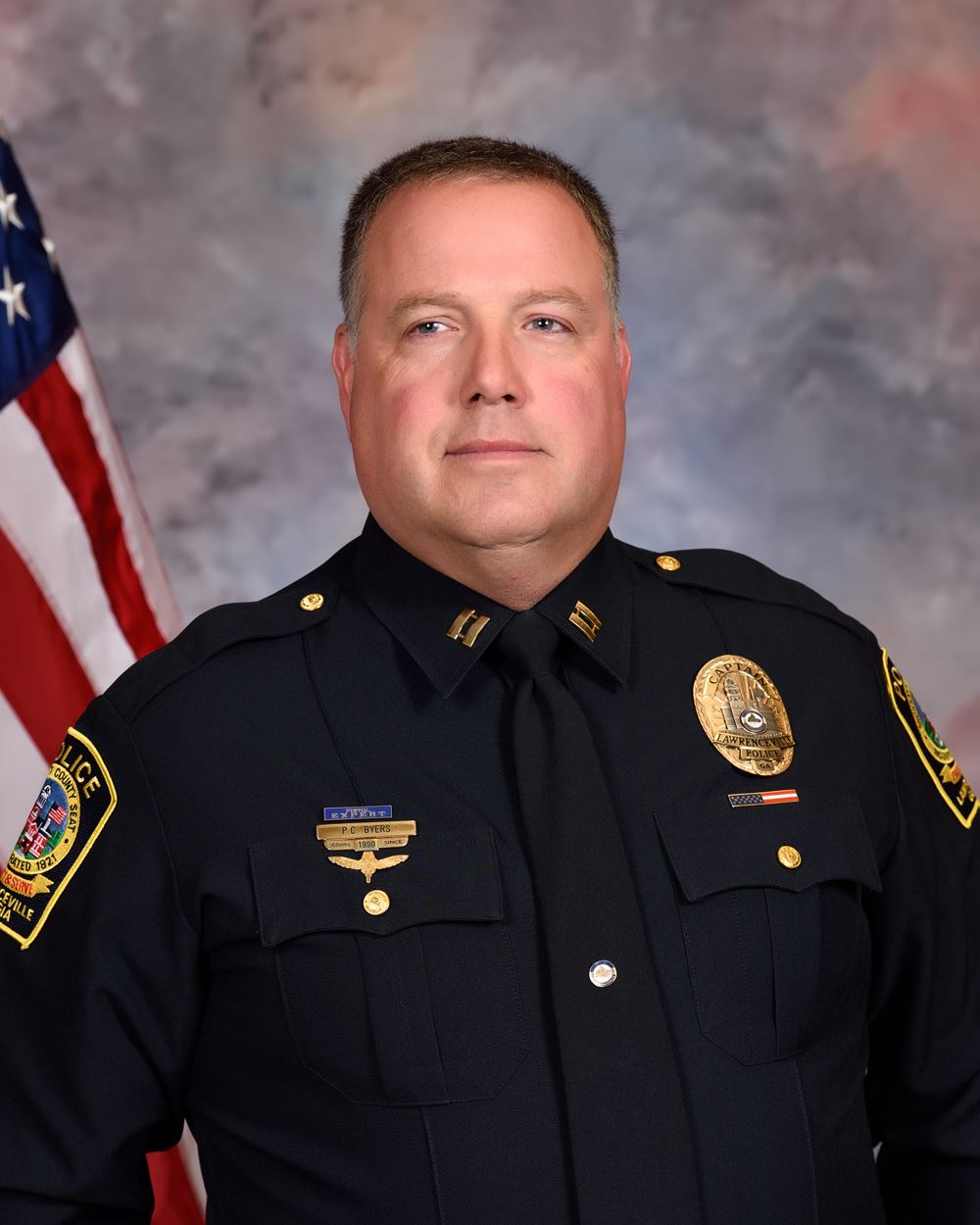