During recent events involving protests and public assemblies, an initiative described as #8CANTWAIT/Campaign Zero has been distributed to many Elected Officials and Law Enforcement Agencies throughout the country.  The Lawrenceville Police Department is providing clarification on these eight (8) policies.

The Department already has a policy or procedure in our Departmental Operations Manual that prohibits the use of a neck restraint, choke hold and the department does not train officers in any such technique.  However, this shall not prevent officers in dire circumstances from using objectively reasonable force to protect themselves or another.

The Department participates in State Mandated De-escalation classes annually as enacted by Governor Deal in 2017 in compliance with the Georgia Peace Officer Standards & Training.  The Department understands the importance of Verbal Warnings and trains the officers of this department during firearms training to give Verbal Warnings. However, warnings are not always feasible especially in a tense, uncertain, and rapidly evolving deadly force encounter.

The Department does not ban shooting at moving vehicles, but realizes that this is an extreme measure that may only be taken under highly unusual circumstances and generally when all other reasonable alternatives have been exhausted or would be perceived as unacceptable.  Furthermore, officers should make every effort not to place themselves in a position of danger when attempting to approach or pursue a motor vehicle becoming a threat of death or substantial harm to the officer.

In 2008 the Department moved away from a Use of Force Continuum and instead referenced the Graham v. Connor case as defining modern constitutional constraints on law enforcement’s use of force and its objective reasonableness.  Although the careful use of necessary force is permitted by law and the police officer is, in fact, required to exercise force under certain circumstances, the use of unnecessary force is contrary to law and may place the officer and Department in jeopardy of civil and criminal liability.  Officers are trained annually on this policy per Georgia Peace Officer Standards and Training.  All Response to Resistances are documented in a Response to Resistance Report.  There is a Procedural Review at all levels of the Department to review all Response to Resistance Reports.  Each year the Department provides an Annual Report documenting these Responses to Resistance. 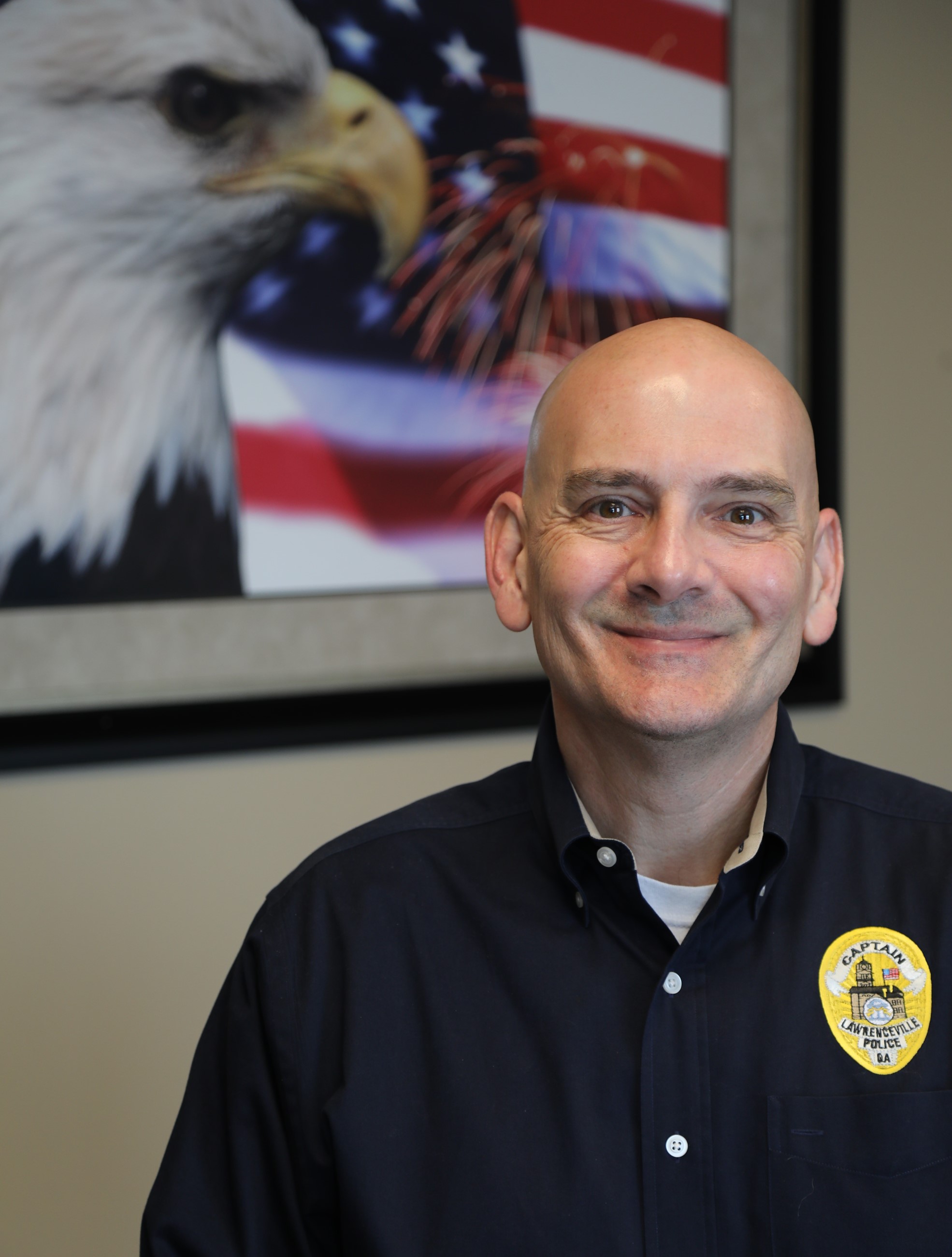